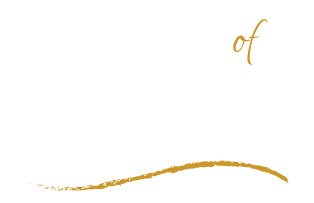 
On the Castleberg-Buri bluff prairies on the Twin Bluffs, the land was made available and substantial in-kind contribution provided by Myrna Castleberg-Buri. Support was provided by the Wisconsin Department of Natural Resources and the Mississippi Valley Conservancy. 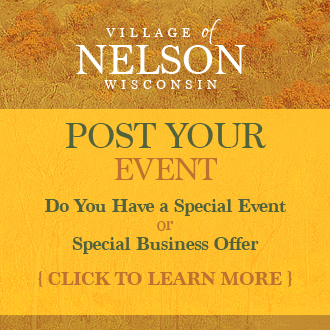 A charming historical Mississippi River town located approx. 1 hour south of St. Paul, Minnesota. Nelson, a village in Buffalo County, with a population of approx. 395. Back in 1832 Thompson, Trimble & Morton became the owners of the sections of land. In 1837 J. W. Rhodes and Thomas Nelson platted a village and began the erection of a Mill. The Village of Nelson is located on the east side of the Mississippi River, just across the bridge from Wabasha.
© Copyright 2023 Village of Nelson. This material may not be published, broadcast, rewritten, or redistributed.
Proudly Designed & Programmed By Corey Scholl Marketing & Design